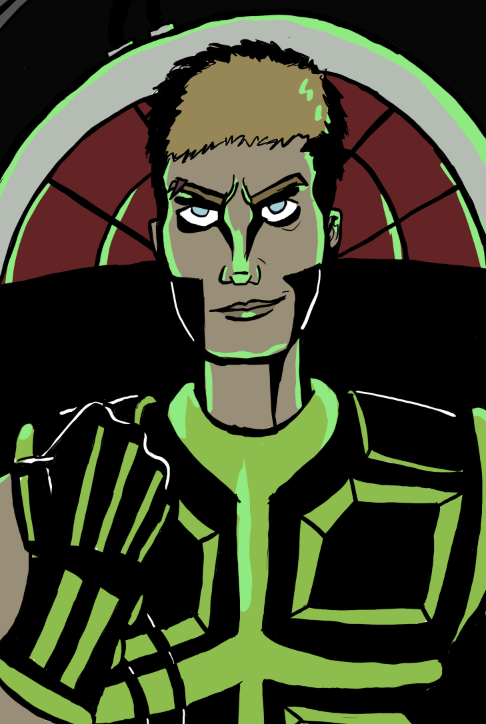 Aki is a Centurion, a golem pilot, from the mean streets of Kinnomori City. He met Kiva when they were both 7 and they forged a lifelong bond. Their connection became romantic shortly before enrolling in Kinnomori Military Academy together.

On a fateful day, for reasons unknown, years into their service, Aki left Kiva to die in a wrecked cockpit, and ran toward the uninhabited northern prefecture of Brock. 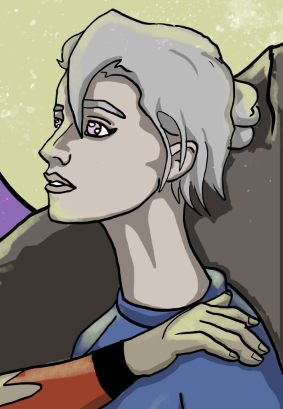 Aeliana is from the Valley, a paradise hidden within a giant crater in Brock prefecture. The rest of Hertha is unaware of the Valley’s presence, as the Shadow Sovereign has forbidden anyone to enter the crater due to “radiation” from an ancient accident.

Aeliana receives a message from the Mother Dragon in her dreams and learns that she must be the first to travel outside the crater, to find the Mother’s lost children and bring them home. 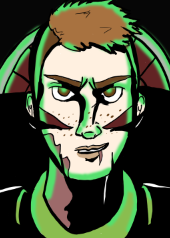 Kiva was born to the immensely wealthy Tawney family, one of the High Families of the Dominion, directly descended from a powerful family from Earth. His troubled childhood led to his being placed in a corrective boarding house in Kinnomori City. He got legal permission to move in with Aki when they were 16.

However, years later, left to die by Aki, Kiva has requested to handle the capture of the deserter himself. He wants answers. 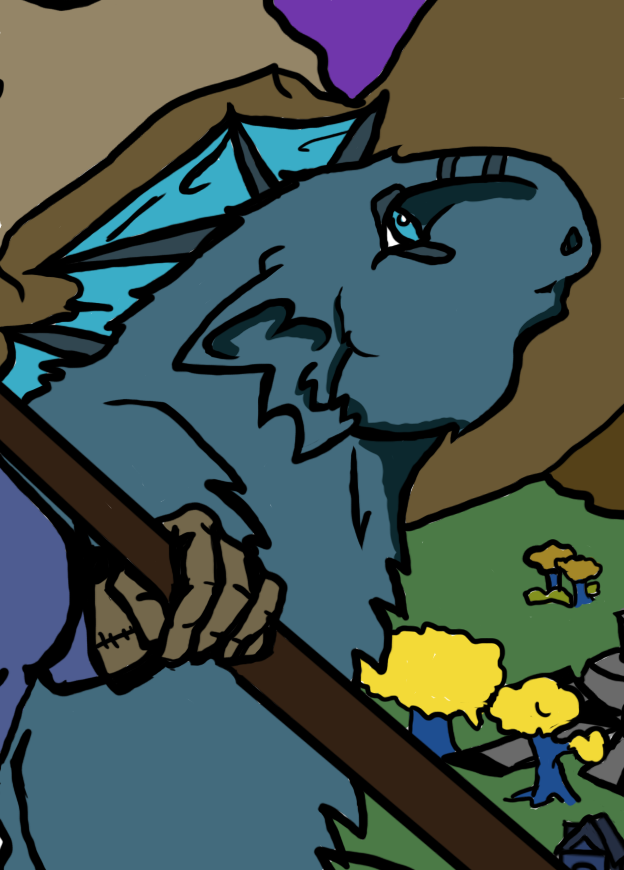 To the rest of Hertha, Arden’s species is known as Ungulasextus tricaudulus, or tanotaur. In the Valley, he is simply one of the People. Arden is Aeliana’s closest friend, and is determined to help her any way he can, even if that means staying home. 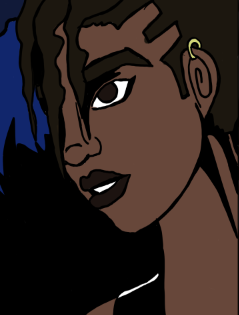 Dia met Aki and Kiva in Kinnomori Military Academy year 2. The three became close, Dia and Aki especially, and managed to get stationed in the same fulcrum together after graduation from KMA.

Dia joins Kiva on the hunt for Aki. After all, Kiva isn’t the only one who was abandoned. She needs to know why. 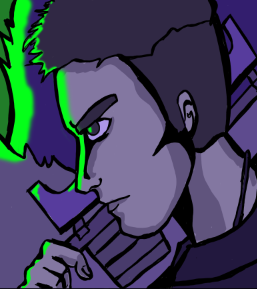 James attended the same high school as Aki and Kiva, and by some fluke of fate, was also admitted to KMA despite his background as someone who was born “unregistered”. He hails from the industrial working man’s neighborhood of Westdown, a dangerous and notorious place.

James and Kiva became close in KMA, despite not liking each other in high school. James is immensely loyal to Kiva, and joined the expedition to find Aki as Team Cerberus’ Trundle pilot. His golem, Angelina, carries supplies and refits. He may be the support guy, but don’t count him out in a fight.